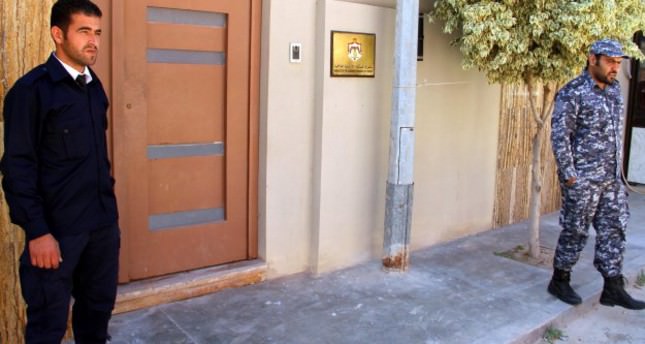 by AA May 13, 2014 12:00 am
AMMAN — Jordanian Foreign Minister Nasser Judeh announced Tuesday that the kingdom's ambassador to Libya Fawaz al-Aitan who was kidnapped by militants in the North African country last month has been released and is on his way back home.

Al-Aitan has been released "in good health" and is expected to arrive in Amman within a few hours, Judeh was quoted by official Petra news agency as saying.

The minister gave no further details, but said he would hold a press conference upon the diplomat's arrival to "unveil efforts exerted to secure his release."