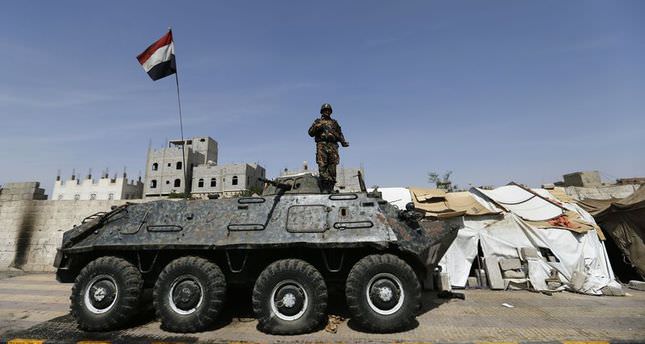 by May 14, 2014 12:00 am
SANAA — At least eight Yemeni soldiers and 10 al Qaeda militants were killed in clashes on Wednesday when insurgents attacked two military posts in a southern province where a government offensive began two weeks ago, military sources said.

The sources told reporters the fighting in Gol al-Rayda and Azzan districts of Shabwa province started early in the morning and lasted several hours.

An army colonel was among the dead, a Defence Ministry source said.