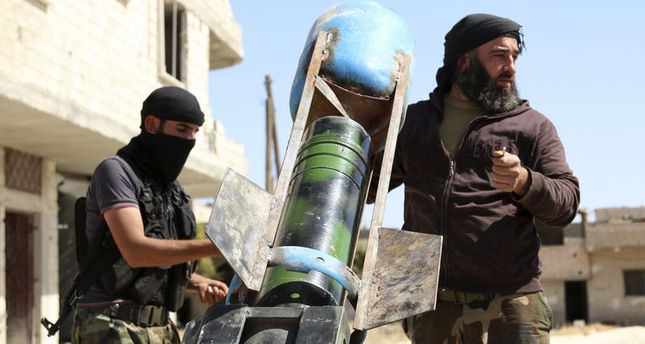 by May 19, 2014 12:00 am
DAMASCUS —The chief of Syria's air defence forces, General Hussein Ishaq, has been killed in combat near Damascus, a security official has told news agencies.

The general died on Saturday of wounds suffered when rebels attacked Syrian air defence headquarters near the town of Mleiha, a key battleground southeast of the capital.

He is one of the few top-ranking officers whose deaths have been announced during Syria's three-year war.

The army's entire arsenal and forces are deployed in Damascus's war against rebels seeking to overthrow President Bashar al-Assad, whose regime brands the uprising as a foreign-backed "terrorist" plot.

"The regime's air defence force is to face a possible US attack, but in this war it is using its firepower against the rebels," Syrian Observatory for Human Rights director Rami Abdel Rahman told reporters.