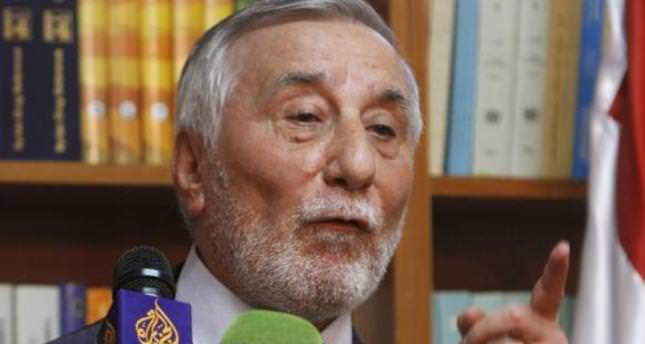 by May 26, 2014 12:00 am
AMMAN — U.S. ally Jordan said on Monday it was expelling the Syrian ambassador and giving him 24 hours to leave after comments accusing the kingdom of abetting the West against Damascus.

"Mr Suleiman used the territory of the kingdom as a platform to level unfounded accusations in more than one statement and post...this was despite repeated warnings for a long while," the statement on state news agency Petra said.

Suleiman has accused Jordan in his posts of hosting radicals sent to fight President Bashar al-Assad's forces and providing a haven for hundreds of Syrian army defectors training them with Saudi help to go back and join rebels.

Jordan maintains an embassy in Damascus and has avoided publicly supporting Syrian rebels fighting to overthrow Assad, calling instead for a political solution to a war that has cost over 100,000 lives.

The Western-backed kingdom has harbored more than one million refugees from neighboring Syria's civil war.