17 killed, 65 injured in attack on Kurdish party office in Iraq 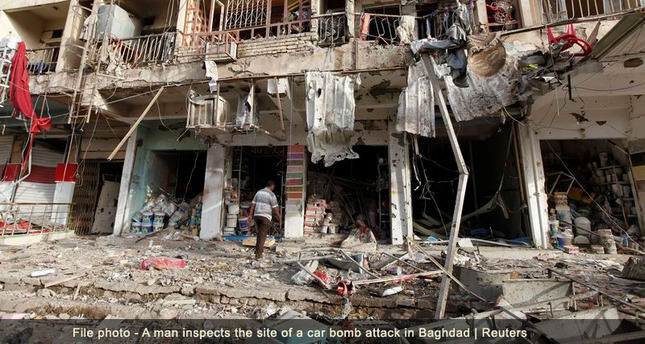 by Jun 08, 2014 12:00 am
SULAIMANIYAH, Iraq — A car bomb explosion followed by a suicide bomb attack targeting the offices of a Kurdish political party and security forces killed 17 people in Iraq on Sunday, police said.