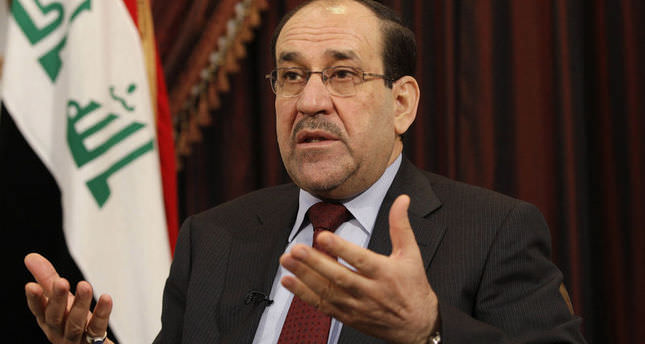 BAGHDAD — Iraq's Prime Minister Nuri al-Maliki has asked parliament to declare a state of emergency after Sunni Islamist insurgents seized control of most of the country's second largest city, Mosul.

Militants from the Islamic State in Iraq and the Levant (ISIL) and their allies overran a military base and freed hundreds of prisoners early on Tuesday in a spectacular strike against the Shi'ite-led Iraqi government.