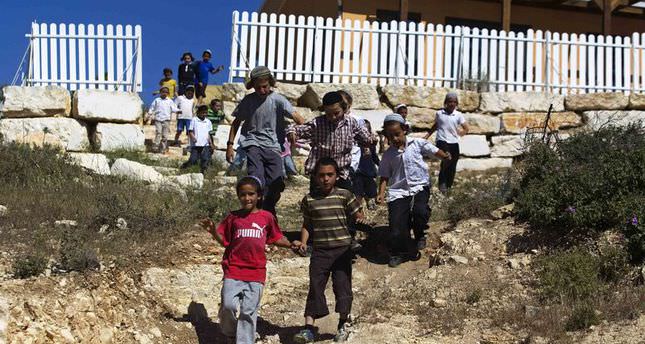 by AA Jun 15, 2014 12:00 am
Israeli Defense Minister Moshe Ya'alon on Sunday described as complicated the mission of finding three Israeli settlers who went missing on Thursday.

"I hope that this effort brings us as close as possible to the missing, so that we can rescue them alive," Ya'alon wrote on his Twitter account, according to the Israeli Jerusalem Post newspaper.

He said Israeli security forces are mounting a large-scale intelligence and operational effort.

"As long as we don't know otherwise, our working assumption is that they are among the living," Ya'alon added.

Three teenage Jewish settlers went missing late Thursday in the southern West Bank, but Israeli Prime Minister Benjamin Netanyahu said Saturday that the three had been abducted by a "terrorist organization," holding the Palestinian Authority (PA) responsible for their safety.

No group has claimed responsibility for seizing the trio.