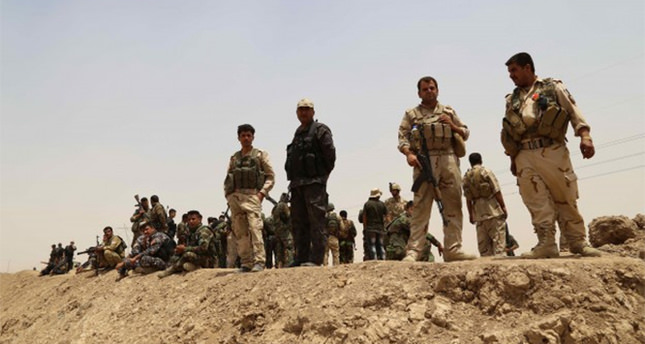 by AA Jun 15, 2014 12:00 am
Turkey is doing all it can to ensure the safe return of the consulate staff and truck drivers abducted in Iraq last week, the Turkish foreign ministry has said.

The ministry said in a statement on Sunday that Turkey's Crisis Management Center was working to fulfill all the needs of Turkish citizens in Iraq, after militants from the self-proclaimed Islamic State of Iraq and Syria (ISIS) took control of Iraq's second-largest city in the northern province of Nineveh on Tuesday.

The ministry warned Turkish citizens in Mosul, Kirkuk, Salahuddin, Diyala, Anbar and Baghdad provinces to leave the country as soon as possible, saying no progress had been made towards ensuring greater security in Iraq and acts of violence over the sectarian division had escalated, with clashes spreading rapidly across the country.

A group of 31 Turkish truck drivers were abducted as they transported fuel to a thermal power plant on Tuesday and a group of 49 Turkish consulate staff and family were seized a day later.