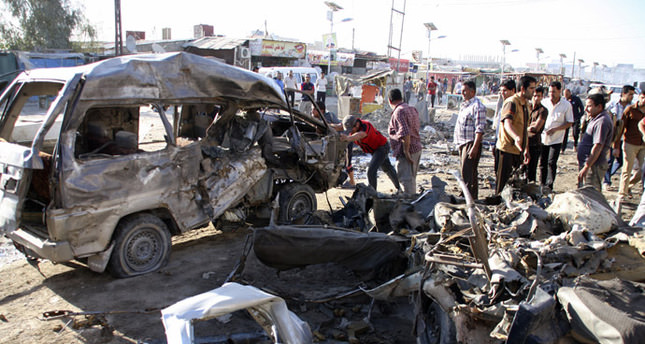 "Humanitarian needs of our Turkmen brothers are very important," said Koru in a press conference in Ankara.

Deputy FM Koru also said there had been no new developments regarding the Turkish consulate staff who were abducted by ISIS in northern Iraqi city Mosul last week but said their place and stable conditions were known.

He underscored that there were no plans for a joint military operation with the United States and that they frequently discussed security issues with the U.S., other western nations and neighbors.

Unrest in northern and western parts of Iraq began last week after ISIS militants, along with other armed groups, seized Iraqi northern city of Mosul.

ISIS, which already had control of parts of Syria, has extended its reach into Iraq since June 10, when it seized Iraq's second-largest city Mosul and soon afterwards took near-complete control of the northernIraqi city of Tikrit.