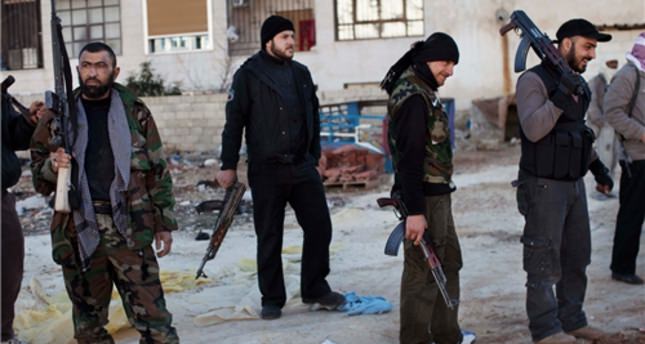 by Daily Sabah Jun 17, 2014 12:00 am
The self pro-calimed Islamic state of Iraq and Sham (ISIS) has captured 60 construction workers in Salahuddin's district of Dor in northern Iraq, including 15 Turkish nationals on Tuesday, bringing the total number of national captives to 55.

These reports came from a worker who was captured by ISIS and then later released.