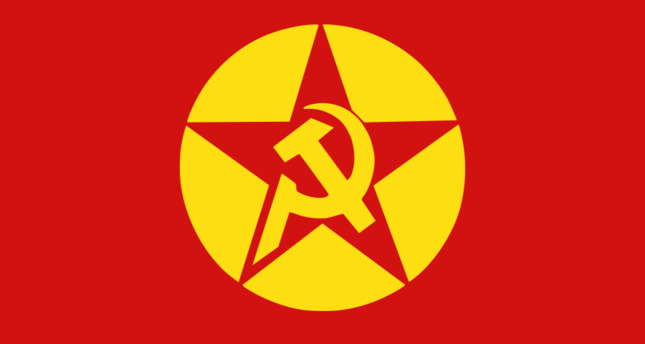 by Jun 18, 2014 12:00 am
Russia has arrested a 43-year-old Turkish national put on an international terrorist wanted list last year, the interior ministry said.

The unidentified man was apprehended in recent days and ordered to remain in custody by a court Tuesday, the ministry's branch in southern Volgograd region said.

Turkey has put out an international warrant for his arrest in December 2013 "on suspicion of organisation, management, and giving material and technical support to terrorist organisations," it said.

An official speaking to news website LifeNews identified the man as Levent Yanlik, who was convicted in 2011 of heading a terrorist organisation.

The website said Yanlik was part of the Revolutionary People's Liberation Party-Front (DHKP-C), a radical Marxist organisation considered a terrorist group by Turkey, the European Union and the United States, which last month offered rewards for information leading to the capture of some of its other members.

In February 2013 the group claimed responsibility after a suicide bombing in front of the U.S. embassy in Ankara.

Yanlik was detained by traffic police, the website said. He had resided in Rostov-on-Don in southern Russia, where he was enrolled in a graduate programme in the Rostov construction institute.