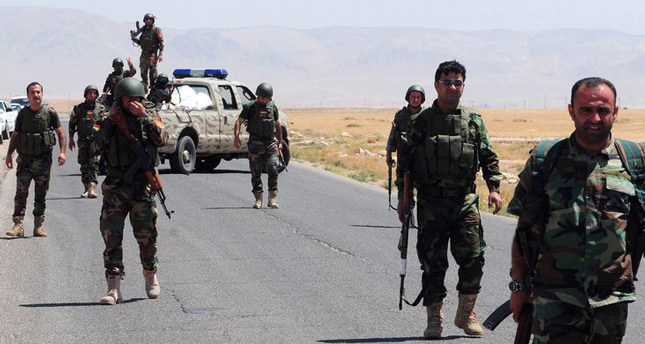 Haidar Ali Cholak said the fighting took place in Tulaya al-Awwal neighborhood on Sunday and the army destroyed a Hummer-type vehicle and a DShK heavy machine gun used by the militants.

Meanwhile, the army is reported to be engaged in ongoing clashes with insurgents in the city, which is densely populated by Turkmens.

On Saturday, the militants seized the towns of Rawa and Anah in the western province of Anbar, facing virtually no resistance after the Iraqi troops withdrew from the region.

ISIS has made headlines since June 10 when it seized Iraq's second-largest city, Mosul, and soon afterwards took near-complete control of the northern cities of Tikrit and Tal Afar.