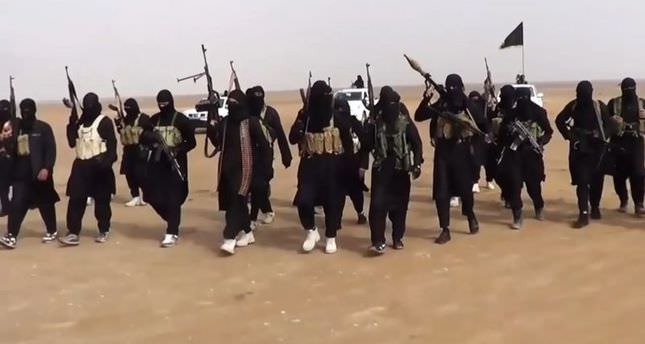 by AA Jun 23, 2014 12:00 am
Reports were denied by the Iraqi Interior Ministry on Sunday that Sunni insurgents, led by Islamic State of Iraq and the Sham, or ISIS, seized two western towns near the Syrian and Jordanian border.

"Information that the cities of Tarbil and al-Waleed have been seized by ISIS militants are not true," said Iraq's Interior Ministry spokesman, Brigadier General Saad Maan, in a press statement.

According to Maan, security forces are in control of the Iraqi borders with Jordan and Syria.

Local sources in the western province of Anbar reported that the majority of Iraqi guards had withdrawn from the city of Ar Rutba because of ISIS militants.

On Saturday, ISIS militants seized the towns of Rawa and Anah in the Anbar province, facing virtually no resistance after the Iraqi troops withdrew from the region.