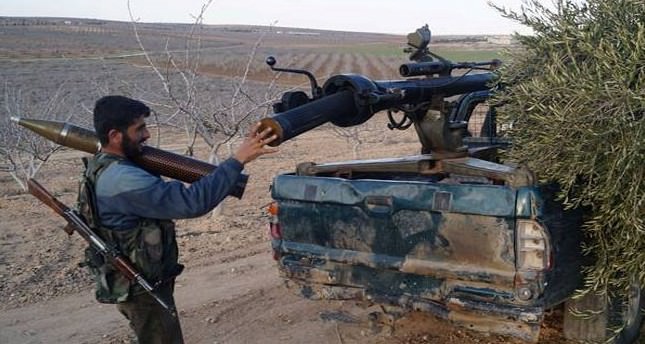 After Iraqi PM al-Maliki warned of ISIS's threat to security across the region, ISIS fighters advanced into the eastern province of Diyala, yesterday capturing the headquarters of a major Iraqi Army base. In addition, local sources report that the strategic Shiite-majority northern Iraqi town of Tal Afar and its airport were seized by militants on Monday after days of heavy clashes. The major Turbail border crossing between Jordan and Iraq has been in the hands of militants late on Sunday after government forces withdrew from the area following heavy clashes with rebels. Iraqi security forces are struggling to hold their ground against the ISIS advance in Iraq, threatening the capital city of Baghdad. During fierce fighting which took place 100 kilometres south of Baghdad, 50 prisoners and seven militants were left dead.