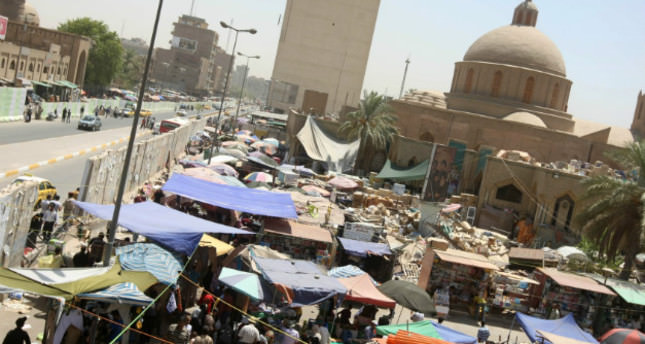 by Associated Press Jun 25, 2014 12:00 am
Iraqi police and hospital officials say a suicide bomber has blown himself up at an outdoor market south of Baghdad, killing 13 people and wounding 25.

The officials said the attack took place around sunset on Wednesday in the Mahmoudiya area, 20 miles (30 kilometers) south of Baghdad. The area has a Shiite majority.

No one claimed responsibility for the attack but it bore the hallmarks of Sunni militants who have for years targeted security forces and Shiite civilians.

The attack is certain to further stoke sectarian tensions in Iraq, and particularly in Baghdad, as the Shiite-led government struggles to come up with a military response to this month's blitz across the north and west of the country by ISIS.