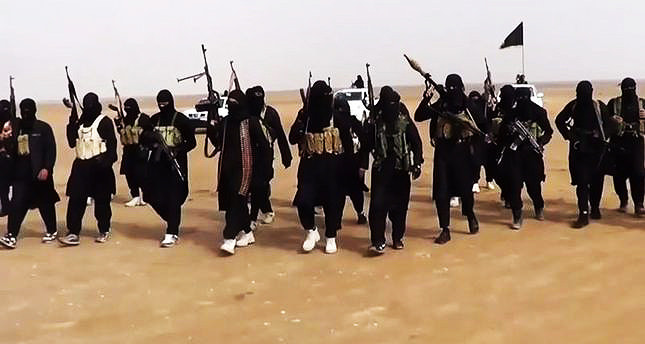 by Jun 27, 2014 12:00 am
Fighters with the Islamic State in Iraq and Sham (ISIS) executed between 160 and 190 men this month in Tikrit after seizing the northern Iraqi city, Human Rights Watch said Friday.

"The number of victims may well be much higher, but the difficulty of locating bodies and accessing the area has prevented a full investigation," the group said in a statement.

On June 12, ISIL claimed to have executed 1,700 Shiite members of the army in Tikrit, the hometown of the late dictator Saddam Hussein.

ISIL "is committing mass murder and advertising it as well," Bouckaert said.

This month, ISIL, believed to be backed by local militias, seized the northern Iraqi city of Mosul and captured a string of towns stretching south towards Baghdad.

Rebels have also made considerable territorial gains in western Iraq near the border with Syria and Jordan, raising fears about a wider regional conflict.