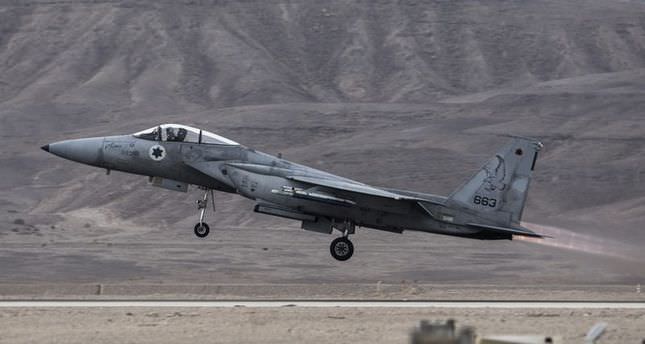 by Jun 27, 2014 12:00 am
An Israeli air strike killed two Palestinians and critically wounded a third in the Gaza Strip on Friday, medical officials said.

The attack was on a car travelling along a coastal road near a beach refugee camp in Gaza, witnesses said.

In earlier violence, four Palestinians were wounded by Israeli fire near the southern part of the Israel-Gaza border, medical officials said. They included an 11-year-old boy who was in serious condition.

The Israeli army said its troops near the border fence had been targeted by an explosive device and tanks responded with "fire towards lookout posts used to guide the attack against the forces."