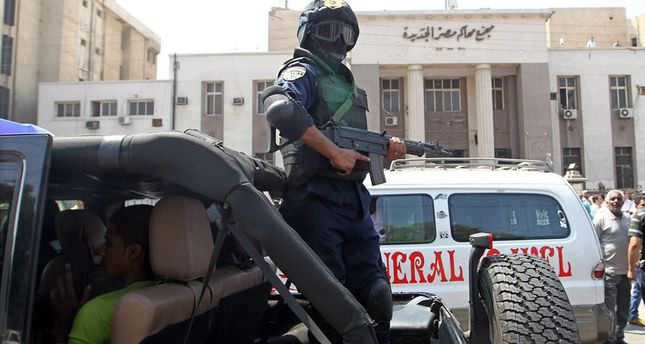 They said the first bomb wounded three street cleaners, while the second exploded while a bomb squad was trying to defuse it, killing a police colonel and wounding three other people, the officials said. They spoke on condition of anonymity because they were not authorized to speak to the media.

The blasts fall on the anniversary of the massive protests in which millions of Egyptians demanded that Islamist President Mohammed Morsi step down. The protests were followed by the military's ouster of Morsi on July 3 last year.

The military chief at the time, Abdel-Fattah Sissi, was elected president in May for a four-year term.

It was not immediately clear whether Sissi was inside the palace when the two blasts went off.
Last Update: Jun 30, 2014 7:28 pm
RELATED TOPICS