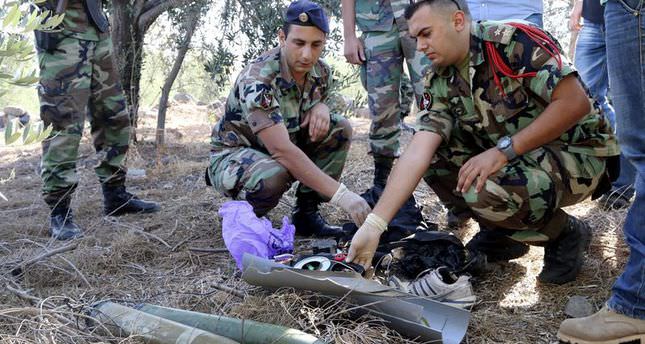 He added that the Israeli rocket attack comes in response to the firing of three rockets on Israel from southern Lebanon.

He added that the identity of the people who fired the three rockets remains unknown.

He said the same people tried to fire a rocket on Israel late on Thursday, but the rocket fell inside Lebanon.

The source said Israel responded to the firing of the three rockets by shelling the southern Lebanese village of Kfarchouba with more than 25 rockets.

The source noted that cautious calm prevails in the area.

Israel's attack on southern Lebanon coincides with its ongoing campaign against the Gaza Strip where it killed 98 Palestinians and injured around 500 in almost four days of fighting.

Gaza-based resistance factions, meanwhile, have continued to fire rockets into Israel – without causing any fatalities thus far – in response to the unrelenting airstrikes.