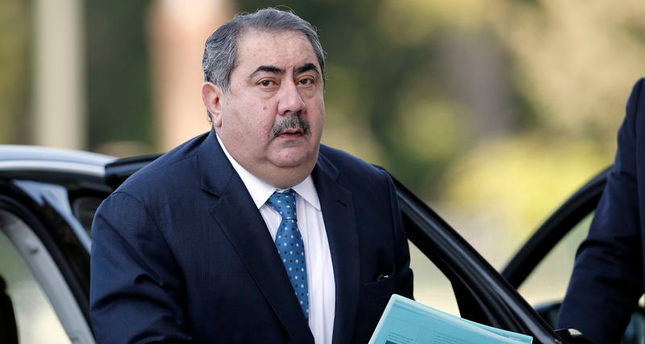 by Jul 12, 2014 12:00 am
Iraq's Deputy Prime Minister Hussein al-Shahristani will serve as acting foreign minister in place of Hoshyar Zebari, one of the Kurdish ministers boycotting the cabinet, an official said on Friday.

The replacement of the long-serving Zebari with Shahristani, a Shiite Arab, may be intended as a snub to Iraq's Kurdish region, which is at odds with Prime Minister Nuri al-Maliki.

The premier has accused the three-province autonomous Kurdish region of harbouring militants and using a sweeping Sunni jihadist-led offensive to seize disputed areas.

Kurdish ministers said Maliki's stance "only served the enemies of Iraq and the terrorists", and announced they were boycotting cabinet meetings.