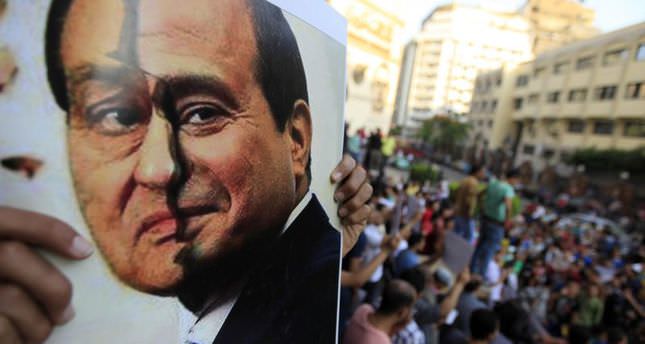 According to the sources, Cairo's court of urgent matters overturned a May ruling banning former members of the NDP-dissolved in the wake of Mubarak's 2011 ouster-from running in either presidential elections (which were already held on May 26-27) or parliamentary polls slated for later this year.

The NDP, which had been headed by Mubarak, was officially dissolved by court order on April 16, 2011.

Following Egypt's 2011 popular uprising, which ended Mubarak's 30-year rule, the party was given a new name by a group of politicians who had hoped to reanimate it.

The 2011 court ruling, however, ended the party's existence on Egypt's political stage.

In its May ruling, the court said the NDP had "played a leading role appointing corrupt governments and approving unconstitutional laws" since its establishment in 1978.

Egypt now plans to hold parliamentary polls sometime before the end of the year in line with a transitional roadmap imposed by the army following last year's ouster of elected president Mohamed Morsi.

President Abdel-Fattah al-Sisi, widely seen as the architect of Morsi's ouster and subsequent imprisonment one year ago, was declared the winner of Egypt's presidential election in May-the second phase of the army-imposed roadmap.