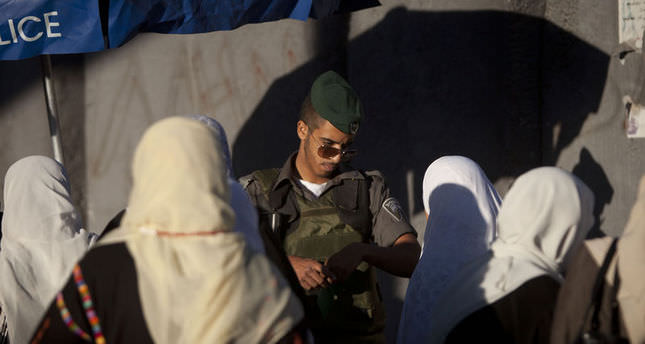 According to witnesses, Israeli security forces fired rubber bullets to disperse worshippers who were demonstrating against Israel's devastating military offensive against the blockaded Gaza Strip, now in its second week.

During the melee, Al-Aqsa Mosque director Sheikh Omar al-Kiswani was struck in the leg by a rubber bullet, the witness said.

The violence broke out as Israel stepped up restrictions on Palestinian movement in the West Bank and East Jerusalem amid its ongoing offensive against the Gaza Strip, in which at least 264 Palestinians-mostly civilians-have been killed.