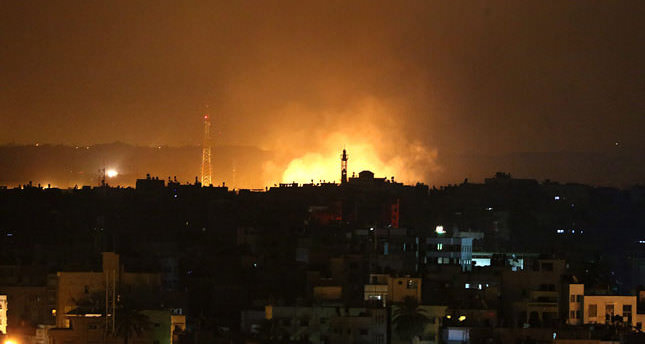 by Jul 20, 2014 12:00 am
Israel's military said 13 soldiers were killed in a series of attacks in the Gaza Strip on Sunday, the heaviest Israeli death toll in a single day of battle in years.