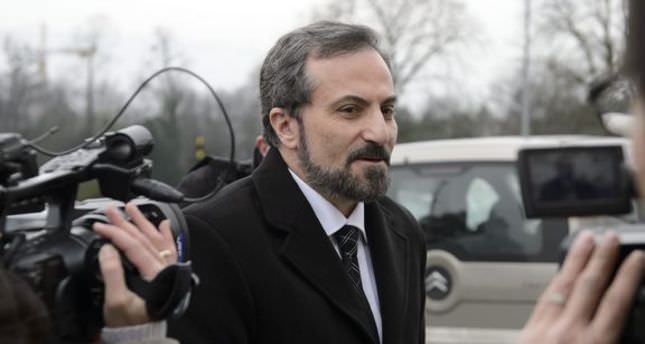 by AA Jul 22, 2014 12:00 am
The Syrian National Coalition has dismissed the interim government headed by Prime Minister Ahmad Tomeh.

The Istanbul-based Coalition issued a statement on Tuesday revealing that the group had voted to force out the current administration and form a new one within a month.

Syria's interim government was founded as an alternative leadership in 2013 with the support of the U.S. and other major powers.

The group said in a statement it was dissolving its interim cabinet to "create new ground for work on the basis of moving the government into the interior as soon as possible, and employing Syrian revolutionary capabilities".

Tomeh and his cabinet will continue as caretakers until the new government was formed.

The dissolution comes two weeks after the group elected Hadi al-Bahra as its new president, replacing Tomeh, who faced criticism for failing to unite the opposition and win significant Western support in their bid to topple the regime of Bashar al-Assad. Tomeh had led the coalition since July 2013.