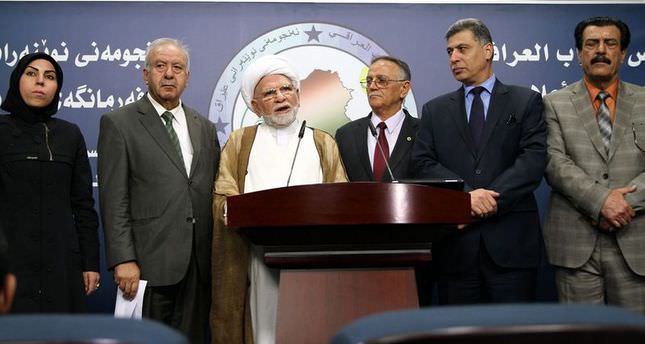 by Jul 24, 2014 12:00 am
Iraq's parliament elected senior Kurdish politician Fouad Masoum as president of the country on Thursday, the second step in the process of forming a government.

Iraq's politicians have been in deadlock over forming a new government since an election in April. The next step, choosing a prime minister, may prove far more difficult.

Shi'ite Prime Minister Nuri al-Maliki has ruled since the election in a caretaker capacity, defying demands from the Sunnis and Kurds that he step aside for a less divisive figure.