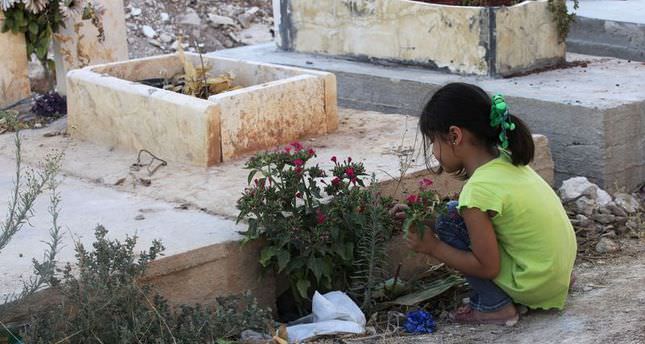 
The London-based Syrian Network for Human Rights said that of the 2,378 deaths it had recorded, 1,932 were attributed to forces loyal to President Bashar al-Assad, including 350 women and children and 142 people subjected to torture.

ISIS militants were responsible for 273 deaths, including 21 women and children and 62 civilians, the network reported, and another 19 died in fighting between rival rebel groups.

Other opposition fighters killed 98 civilians, including 46 women and children, the statement added, giving no further information on the outstanding 416 deaths.

Syria has been gripped by fighting since the regime launched a violent crackdown in response to anti-government protests in March 2011.