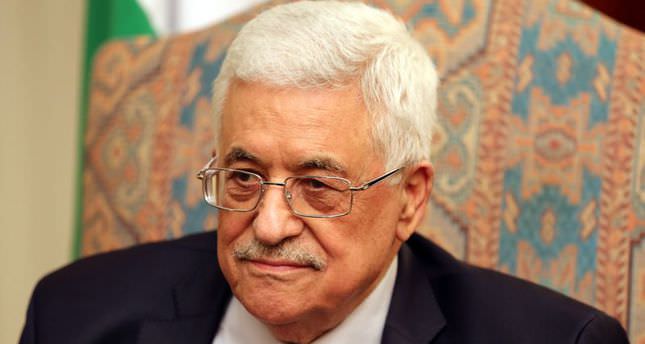 by Aug 01, 2014 12:00 am
A joint Palestinian delegation, including Hamas and Islamic Jihad, is to travel to Cairo on Saturday for ceasefire talks despite the renewed fighting in Gaza, president Mahmud Abbas's office announced.

"Abbas has formed the delegation, which will head Saturday for Cairo whatever the circumstances," his office said in a statement, giving the names of the 12-member delegation.