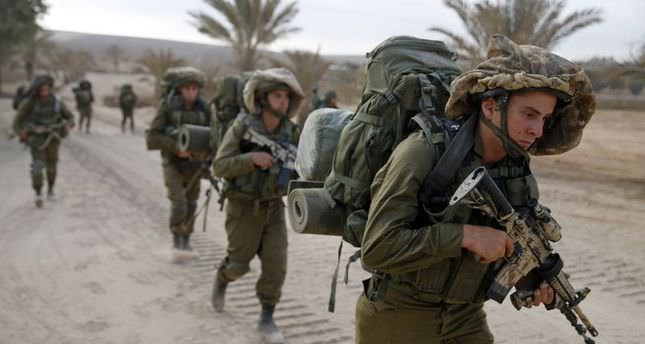 by Aug 02, 2014 12:00 am
GAZA CITY—The Israeli army on Saturday informed residents of Beit Lahiya in northern Gaza that it was "safe" to return to their homes, as witnesses said troops were seen withdrawing from the area.
"Messages have been conveyed to residents of the northern Gaza Strip that they may return to the Beit Lahiya area," an army statement said, with a spokeswoman indicating the message had been relayed to authorities in the Palestinian enclave.
"They have been informed it is safe for civilians to return to Beit Lahiya and Al-Atatra," the spokeswoman told AFP, in what was understood to be a confirmation that troops had stopped operating there.
Witnesses in Al-Atatra, which is part of Beit Lahiya, reported seeing troops pulling back, in a move mirrored in the south, where residents said the soldiers had withdrawn from villages east of Khan Yunis, close to the Israeli border.

The announcement came as unconfirmed media reports said Israel would not be sending a delegation to truce talks in Cairo, with some suggesting the pullback could signal the start of a unilateral Israeli withdrawal.
Last Update: Aug 03, 2014 10:22 am
RELATED TOPICS