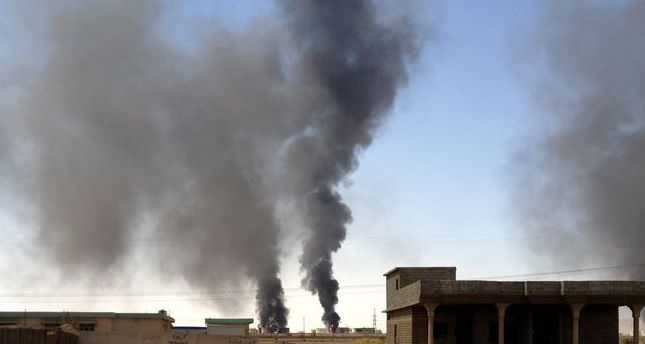 by Aug 03, 2014 12:00 am
Self-proclaimed Islamic State of Iraq and al-Sham (ISIS) insurgents have captured the northern Iraqi town of Zumar and a nearby oil field after a battle with Kurdish forces who had control of the area, witnesses said on Sunday.


ISIS, which staged a lightning advance through northern Iraq in June, has warned residents of nearby villages along the border with Syria to leave their homes, suggesting they were planning an assault, witnesses said.