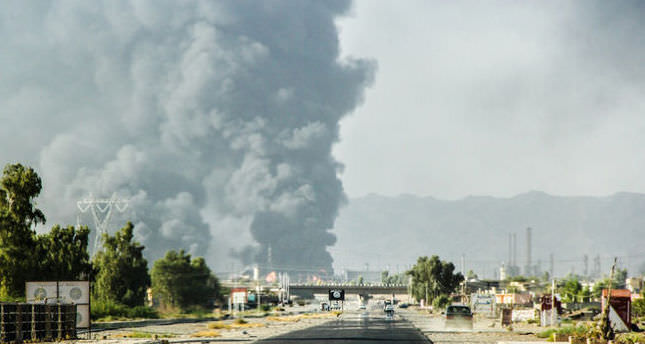 by Aug 03, 2014 12:00 am
Militants from the self-proclaimed Islamic State of Iraq and Al-Sham (ISIS) captured Iraq's biggest dam after Kurdish Peshmerga troops withdrew from it, sources in the Peshmerga confirm to DPA.

The Peshmerga ceded the Mosul dam, on the Tigris river some 40 kilometres north-west of Mosul city, after ISIS gave them a two-hour ultimatum to pull out without fighting.
Last Update: Aug 03, 2014 4:48 pm
RELATED TOPICS