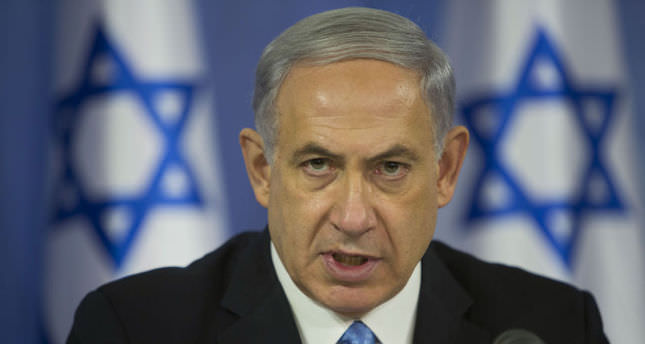 by Aug 06, 2014 12:00 am
Israeli Prime Minister Benjamin Netanyahu levelled the blame for civilian casualties and destruction in the Gaza Strip at the door of Hamas Wednesday after a month of bitter fighting.

"It must be ostracised from the family of nations for its callous abuse of civilians," he told a news conference in his first public remarks since a 72-hour ceasefire came into effect Tuesday.

"Every civilian casualty is a tragedy, a tragedy of Hamas's own making," he added.