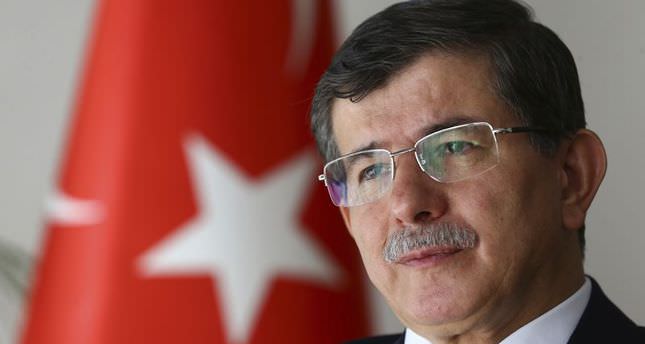 by Aug 06, 2014 12:00 am
Turkey has suspended work at its embassy in the Libyan capital Tripoli, Foreign Minister Ahmet Davutoglu said on Wednesday, two weeks after his ministry advised Turks to leave the North African country due to worsening lawlessness.

"Because of some security risks we have suspended our activities in Benghazi like many other countries, as well as in Tripoli," Davutoglu told Reuters in an interview.

"Our consul general in Misrata is continuing ... and we have a team in Tunisia following all the developments. Our citizens have been evacuated, those who wanted to be evacuated."