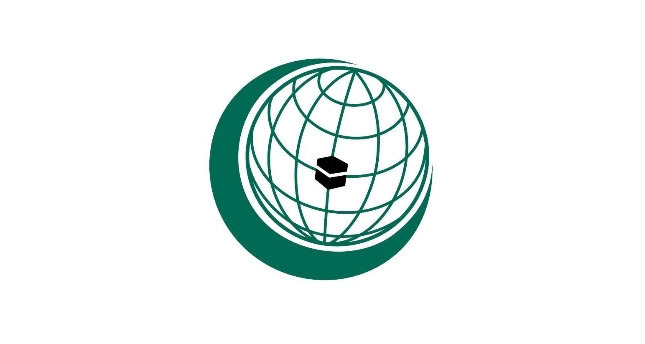 by Fatih Şemsettin Işık Aug 07, 2014 12:00 am
On the occasion of "Islamic Human Rights and Human Dignity day," the OIC (Organization of Islamic Cooperation) Independent Permanent Human Rights Commission (IPHRC) released a press statement on Aug. 5 at the headquarter of the OIC in Jeddah. In the statement, all OIC member states are called upon to redouble efforts to uphold their commitments to promoting and protecting the human rights and fundamental freedoms of their citizens in compliance with human rights and dignity as integral parts of the Islamic religion as well.

The commission also stressed Islamic teachings that promote the laudable ideals of freedom, justice, peace, fraternity and equality among mankind that correspond to the existing code of human rights law and pointed out the essentiality of all member states' upholding these principles by state and nonstate actors. Though religious leaders by the virtue of their responsibility to help present the true facets of Islamic values and teachings are also reminded to take the initiative to achieve just, tolerant, peaceful and progressive multi-cultural societies.

The IPHRC requests that OIC member states make stronger and concerted international efforts to address human rights issues as a global issue. "This day should serve as a reminder and an inspiration for member states to increase cooperation in addressing a number of pressing issues, including combating intolerance and hatred based on religion and belief and addressing the threat of terrorism and religious extremism including sectarian strife as well," said the statement.

Referring to the ongoing state of political, sectarian and security chaos in various parts of the Muslim world, the commission rejected the repeated association of Islam and Muslims with terrorism and violation of human rights, which have contributed to the intensification of Islamophobia.
Beginning its work as an advisory body of the OIC in 2011, the IPHRC has 18 members nominated by 57 members of the organization. Iyad bin Amin Madani became the general secretary of the organization - the first Saudi to hold this position.
Last Update: Aug 07, 2014 1:11 am
RELATED TOPICS