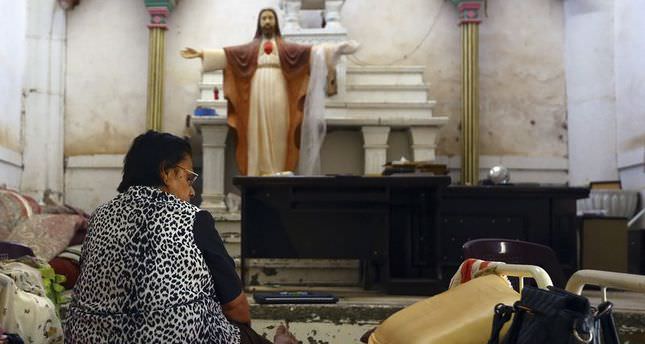 "I now know that the towns of Qaraqosh, Tal Kayf, Bartella and Karamlesh have been emptied of their original population and are now under the control of the militants," Joseph Thomas, the Chaldean archbishop of Kirkuk and Sulaimaniyah, told AFP.

Several residents contacted by AFP confirmed that the entire area in northern Iraq, home to a large part of the country's Christian community, had fallen to ISIS.