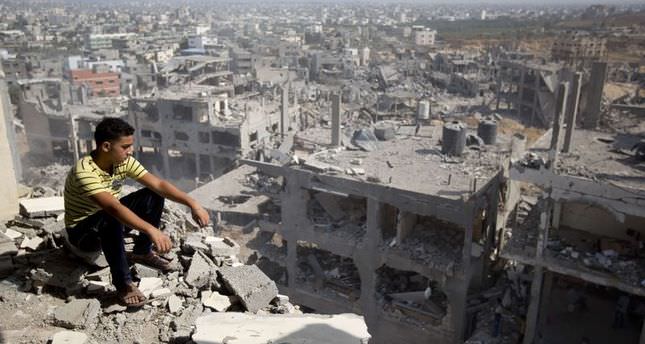 by Aug 10, 2014 12:00 am
A new 72-hour ceasefire in Gaza has been agreed between Israel and the Palestinians following mediation by Egypt, a Palestinian official said Sunday.

He told AFP that said Egypt had received "simultaneous consensus" from both sides and would officially announce a timing for the start of the ceasefire.