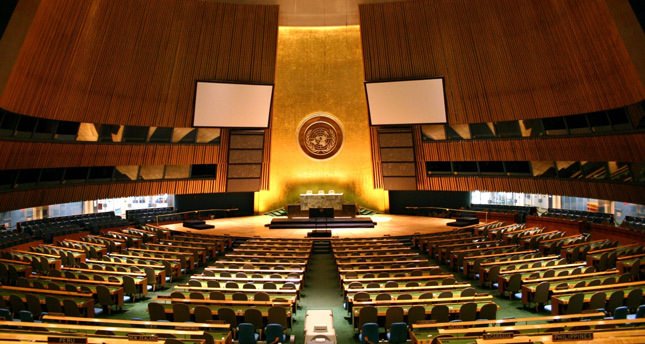 by Aug 11, 2014 12:00 am
The Iraqi security forces should not get in the way of the political transition, the United Nations warned Monday after the president named an alternative to Nuri al-Maliki as prime minister.

"The Iraqi security forces should refrain from actions that may be seen as interference in matters related to the democratic transfer of political authority," top UN envoy in Iraq Nickolay Mladenov said.

Special forces, police and army had deployed around strategic locations in Baghdad late Sunday before Maliki made a desperate last stand on state television, vowing to sue the president for failing to name him as prime minister.