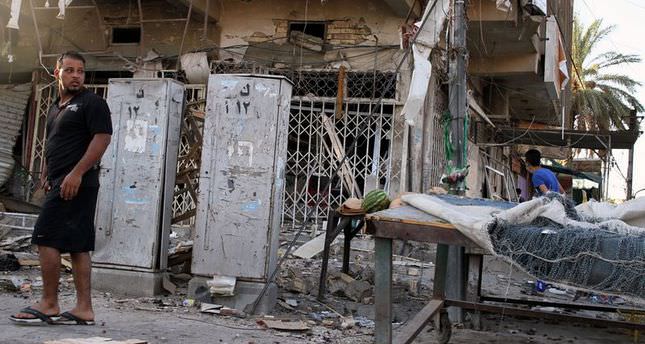 by AA Aug 13, 2014 12:00 am
At least 32 people were killed and 49 wounded on Wednesday in separate bomb attacks and clashes in different Iraqi cities, according to security sources.

The head of Anbar's provincial council, Sabah Kerhot, told Anadolu Agency that the air forces had bombarded an ISIS headquarters located in Ramadi, the capital of Anbar.

The violence in Iraq escalated in early June after a coalition of armed groups linked to the ISIS took control of large swathes of the country's predominantly Sunni provinces.