Mubarak verdict to be delivered on Sept 27 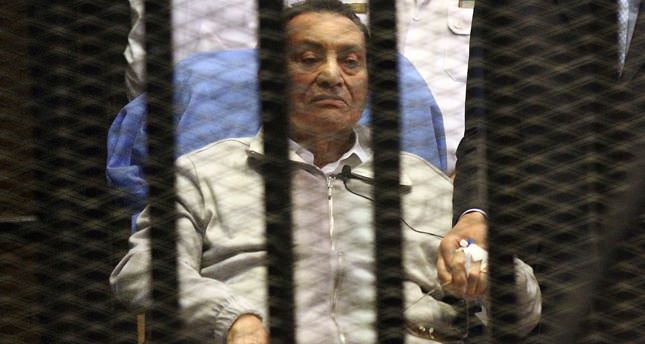 by Aug 13, 2014 12:00 am
Former Egyptian President Hosni Mubarak denied in court on Wednesday ordering the killing of protesters during the 2011 uprising that ended his 30-year rule.

Mubarak was sentenced to life in prison last year after being convicted on the same charge but an appeals court ordered a retrial. He was released from jail and is being kept under house arrest in a military hospital in Maadi, a Cairo suburb.

The verdict is scheduled to be issued on September 27. Mubarak, who is on trial with his sons and other senior officials, denied separate charges of corruption.