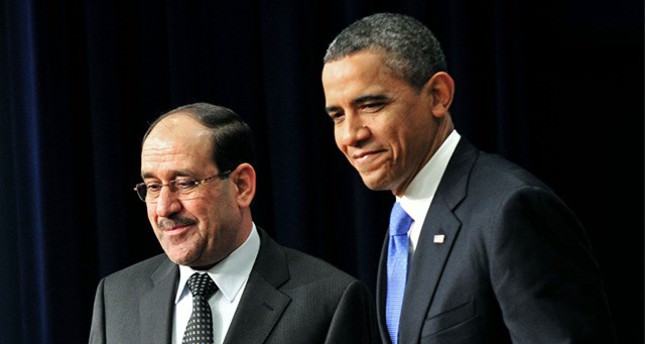 by Associated Press Aug 14, 2014 12:00 am
The White House is commending Iraq's incumbent prime minister for stepping aside.

President Barack Obama's national security adviser is expressing hope that the power shift "can set Iraq on a new path and unite its people" against a security threat from ISIS militants.

Susan Rice also says the United States remains committed to a strong partnership with Iraq and its people.

Rice's comments came in a statement issued while she was accompanying Obama on his Martha's Vineyard vacation.