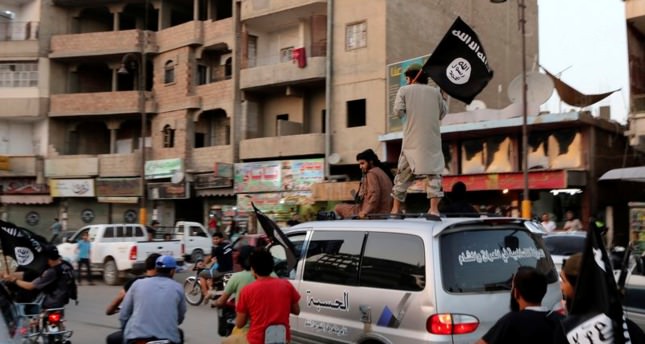 by Aug 16, 2014 12:00 am
ISIS has executed 700 members of a tribe it has been battling in eastern Syria during the past two weeks, the majority of them civilians, a human rights monitoring group said on Saturday.
The Syrian Observatory for Human Rights, which has tracked violence on all sides of the three-year-old conflict, said that reliable sources reported beheadings were used to execute many of the al-Sheitaat tribe, which is from Deir al-Zor province.
The conflict between ISIS and the al-Sheitaat tribe, who number about 70,000, flared after ISIS took over two oil fields in July.
"Those who were executed are all al-Sheitaat," Observatory director Rami Abdelrahman said by telephone from Britain. "Some were arrested, judged and killed."
Reuters cannot independently verify reports from Syria due to security conditions and reporting restrictions.
The head of the al-Sheitaat tribe, Sheikh Rafaa Aakla al-Raju, called in a video message on Sunday for other tribes to join the fight.

"We appeal to the other tribes to stand by us because it will be their turn next ... If (ISIS) are done with us the other tribes will be targeted after al-Sheitaat. They are the next target," he said in the video, posted on YouTube.