Arabs meet in Geneva over Gaza 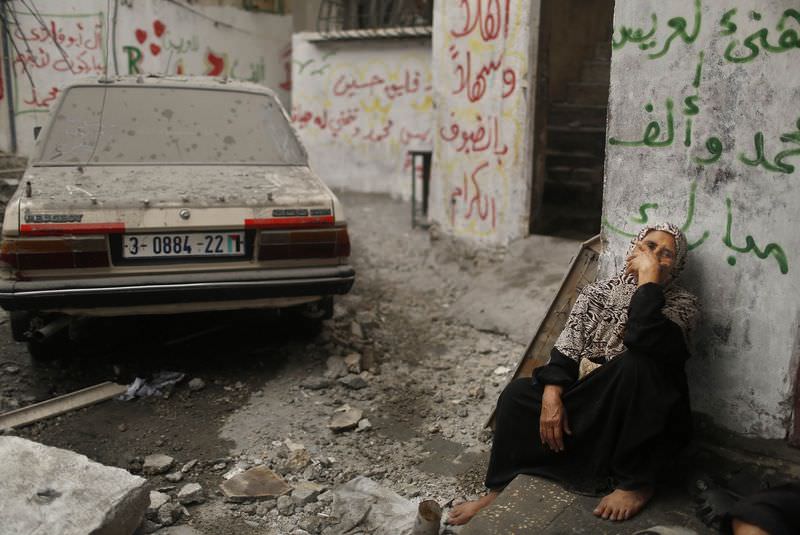 by AA Aug 21, 2014 12:00 am
A host of Arab officials are scheduled to hold talks on Thursday with Swiss government officials on a Palestinian request to provide international protection for the Palestinian people against Israeli attacks, the Arab League said Wednesday.

According to a statement from the pan-Arab body, an Arab delegation would meet with officials from Switzerland, which is the depository for Geneva Conventions, to discuss a request by Palestinian Authority President Mahmoud Abbas to provide international protection for the Palestinians against Israeli "aggression."

Last month, Abbas delivered a message to the U.N. Secretary-General Ban Ki-moon requesting international protection for the Palestinians against Israel which launched a wide-scale military offensive in the Gaza Strip that left hundreds of Palestinians dead and thousands wounded.

Violence flared up once again in the Gaza Strip on Tuesday following the collapse of Egypt-hosted indirect talks between Palestinians and Israel for reaching a permanent ceasefire deal in the Palestinian enclave.

Israel claims it withdrew its delegation after rockets were fired at Israel from Gaza on Tuesday. Since then, Israel has carried out aerial attacks on Gaza, which is home to 1.8 million Palestinians, killing at least 25 Palestinians.

Hamas, for its part, denies any knowledge of Tuesday's alleged rocket barrage, accusing Israel of seeking to derail the indirect negotiations in Cairo.

Since hostilities began on July 7, at least 2050 Palestinians have been killed and more than 10,000 others injured in relentless Israeli attacks on the Gaza Strip, according to the Palestinian Health Ministry.

According to Israeli figures, at least 67 Israelis-64 soldiers and three civilians-had also been killed.

Since 2007, the Gaza Strip has been reeling under a crippling Israeli blockade that has badly affected the local economy and played havoc with residents' livelihoods.
Last Update: Aug 21, 2014 12:14 pm
RELATED TOPICS