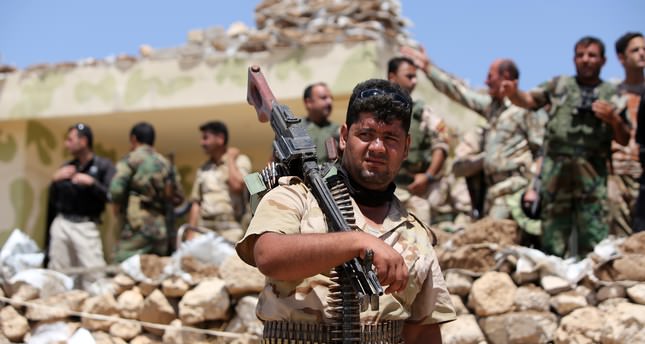 by Aug 22, 2014 12:00 am
Iraqi government forces and Kurdish peshmerga fighters attempted on Friday to recapture two towns in the north from ISIS militants, security sources said.

The Kurdish forces, backed by U.S. airpower, took one district near the eastern entrance to Jalawla, 115 km (70 miles) northeast on Baghdad, the site of weeks of clashes, the sources said.

Iraqi troops supported by Iraqi fighter planes were advancing towards the nearby town of Saadiya, the security sources said. Both towns are near the Iranian border and the semi-autonomous Kurdish region.