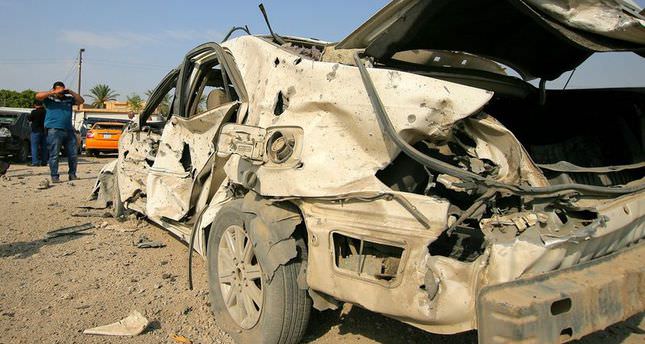 by Associated Press
Aug 25, 2014 12:00 am
Iraqi police officials say two car bombs in a busy commercial district in Baghdad have killed at least 15 people and wounded another 21.

The bombs, which detonated less than two minutes apart, hit a restaurant on a commercial street in north Baghdad, the officials said.

Medical officials confirmed the casualty figures. Both spoke anonymously as they are not authorized to brief the media.

Earlier Monday, at least 43 people were killed in various attacks across Iraq, all of them in Shiite-majority areas.