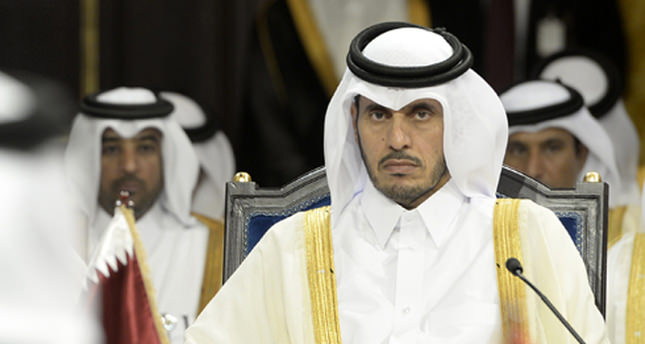 Sheikh Abdullah sent a congratulatory cable to Davutoglu on the occasion of the latter's assumption of the Turkish premiership, Qatar's official news agency reported.

"The president has approved Prime Minister Ahmet Davutoglu's formation of the 62nd government of the Republic of Turkey," read the statement.