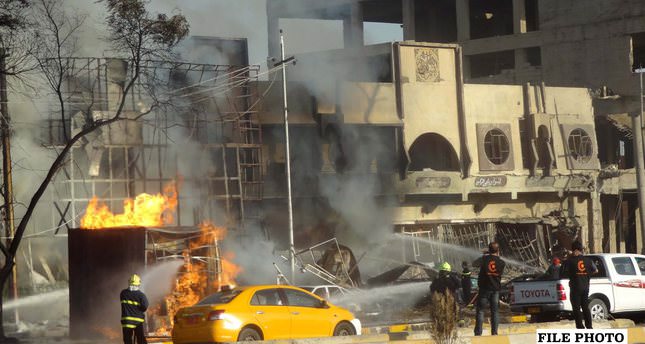 by Aug 30, 2014 12:00 am
A suicide bomber targeted a security checkpoint south of the Iraqi capital Baghdad on Saturday, killing himself and at least nine others, Iraqi media reported.

The bomber drove an explosives-packed car into the checkpoint in the town of Youssifiyah, Alsumaria News reported, citing an unnamed police official.

At least 26 people were wounded. No group has claimed responsibility for the attack.

In recent weeks Iraq has stepped up a military campaign against ISIS militants, who have seized large swathes of the country since June.
Last Update: Aug 31, 2014 3:42 pm
RELATED TOPICS