Gasoline prices soar up in KRG 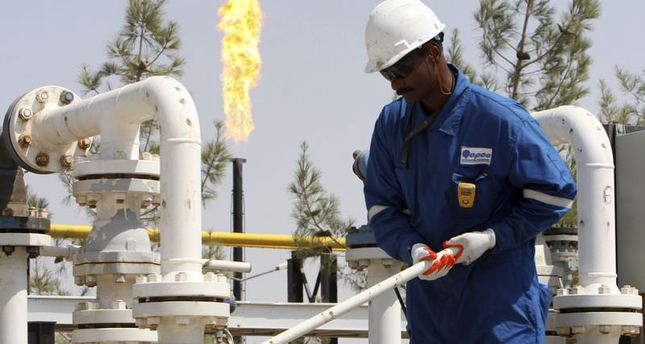 by AA Sep 02, 2014 12:00 am
Iraq's Kurdistan Regional Government (KRG) increased gasoline prices by 71 percent on Monday, following the turmoil in the region due to attacks of the self-proclaimed Islamic State of Iraq and Al-Sham (ISIS).

KRG's increase of gasoline prices from 43 cent per liter to 75 cent was met with reactions, which were followed by the written statement of the government's spokesman, Sefin Diyazi.

Iraq's problem of fuel shortage started when ISIS militants took control of Iraq's main oil refinery, the Baiji plant, on June 13. As a result, KRG turned to Turkey and Iran to meet its fuel demand.

The government had to make a price increase in order to ameliorate the current economic crisis and to meet the needs of Kurdish Peshmarga forces, according to Dizayi.

"KRG is spending millions of dollars to meet the needs of Peshmarga forces, who are fighting against ISIS militants," said Dizayi.

"Oil export revenues are not enough to cover civil servants' salaries. We need 750 million dollars every month to meet these salaries."

There are about 1.4 million refugees in KRG, which put a substantial economic burden on the government, according to Dizayi. The government also spends 5 billion dollars every year to subsidize fuel prices, Dizayi continued.

"If we lower the gasoline prices, we can neither pay the civil servants' salaries nor stabilize the current economic conditions," said Dizayi.

"We need to value the Kurdish people's lives, properties, and security. So let no one ask us about lowering gasoline prices."