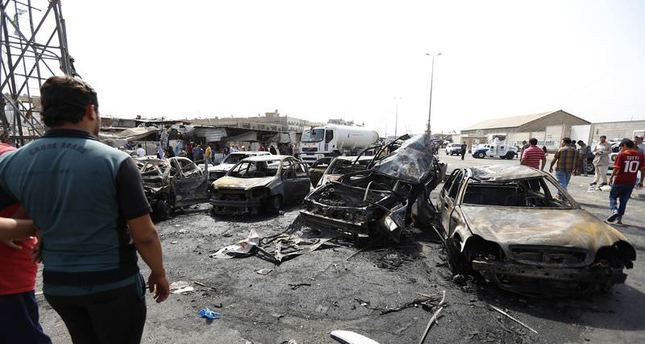 The explosion was the fourth attack in Shi'ite districts of the capital in two weeks.

"Cars are set ablaze...this place has been targeted several times as it's very crowded," a policeman near the blast scene said. He said the bomb detonated near shops and restaurants.