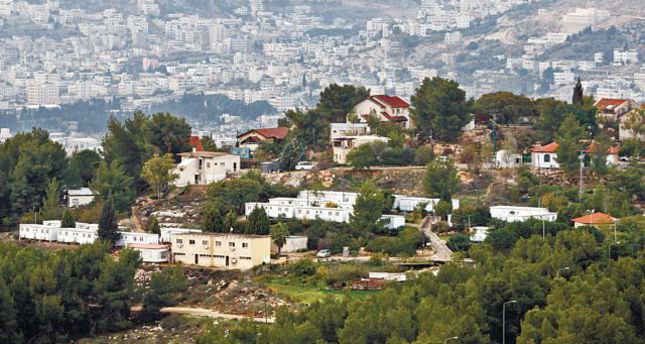 by Sep 04, 2014 12:00 am
Unidentified gunmen shot at the Palestinian parliament's deputy speaker - an independent supported by resistance group Hamas - while he was driving in the northern occupied West Bank Thursday, he said.

Hassan Khraisheh told AFP that five rounds hit his car as he was driving just a couple of hundred meters from his home in the city of Tulkarem.

The deputy speaker, who has been outspoken in criticism of the Palestinian Authority headed by President Mahmoud Abbas, said he was informed an investigation was underway.

Tulkarem is an area under full Palestinian security control in the West Bank.

Palestinian security officials were not immediately available for comment.