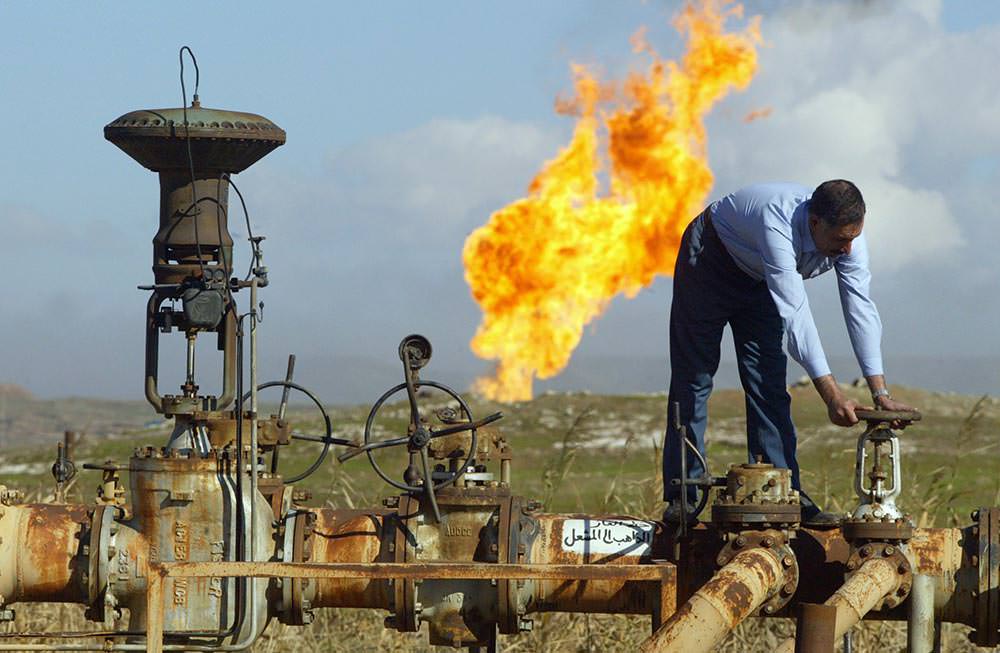 Najmaldin Karim, Kirkuk's governor, attended the "Mapping the Future of Energy" conference in Istanbul, where he talked about the self-styled militant ISIS group, which has seized the oil refineries of the country.

"There have been no exports since March and the only production in Kirkuk has been the 30,000 barrels per day from a small refinery and enough gas to get our electrical grid going since June 8," said Karim. "I don't think there will be exports from Kirkuk to the Ceyhan pipeline any time soon. It has been sabotaged continuously and to get it all back would take at least a year or more."

Karim said the oil produced in the refineries since June has been used for domestic consumption and electricity production in the country.

"We Kirkuk citizens, we want the oil production to continue and we can help to bring the two sides together," he said, referring to Baghdad and Erbil. There has been continuing opposition from Baghdad to the Kurdish Regional government's exporting of oil through Ceyhan.

The Kirkuk-Ceyhan pipeline has a storage capacity of 1.6 million barrel per day.

Karim said that he thinks there should be negotiations with Baghdad regarding oil and gas law.

The Iraqi Hydrocarbon Law was submitted in 2007 to the Iraqi Council of Representatives, which governs the management of the oil and gas wealth of the country.

Karim invited people to visit Kirkuk and do business in the city.