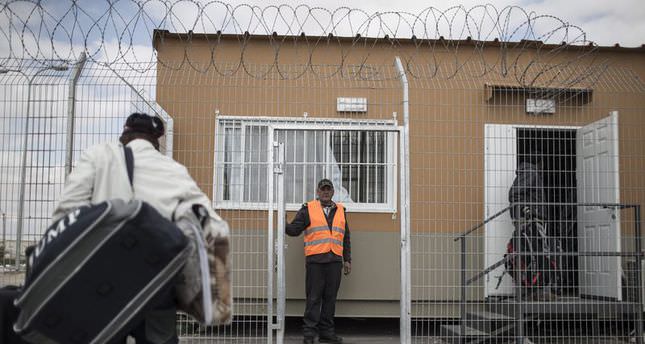 He said that Israeli authorities were claiming that al-Gaabari had committed suicide.

There has been no official comment on the incident by either Palestinian or Israeli authorities.

Al-Gaabari was detained on July 26 following the disappearance and subsequent murder of three Jewish settlers in the West Bank.

Israel has detained around 2,000 Palestinians since the three settlers went missing on June 12.

There are 7,000 Palestinian prisoners in Israeli jails, according to Palestinian estimates.